Graffiti, Vinyl & Totems: Our Project Round Up

It’s been incredibly busy here at Hartbrights over the last couple of months. We’ve created some amazing signage across the whole spectrum, including standard illuminated and projecting signs alongside some outstanding vinyls, amazing graffiti work and even a glitter wall!

The main signage at Bear is 3D lettering, illuminated via neon effect LED on a grass effect background. Smaller wall mounted illuminated signage was included in the project. 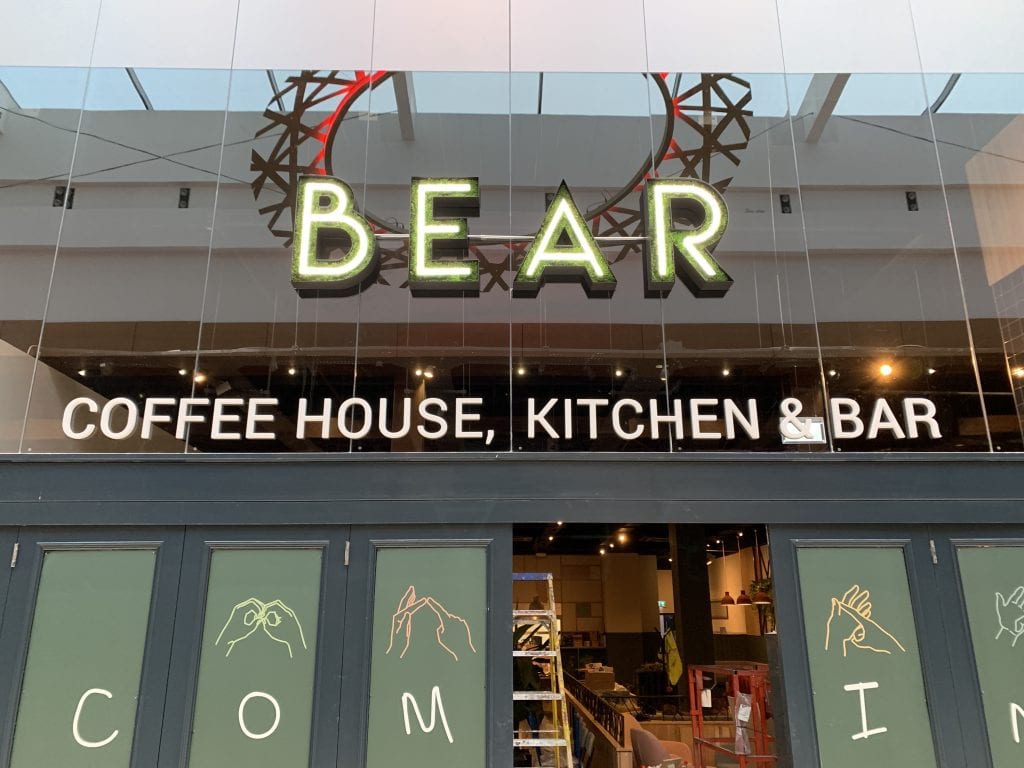 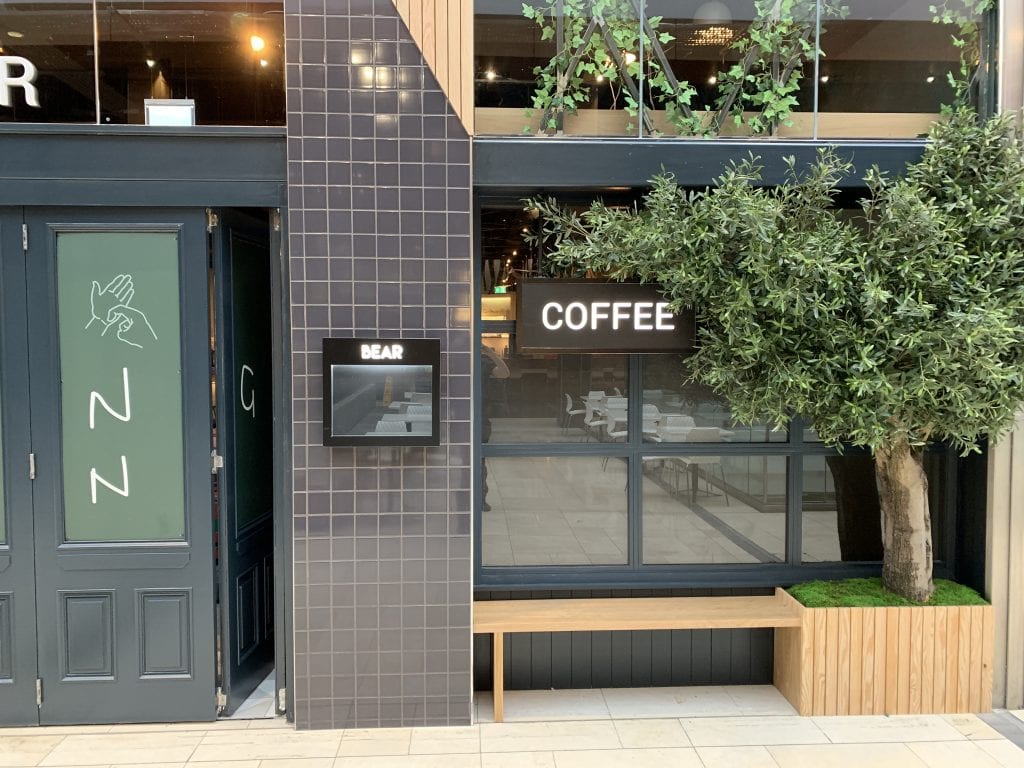 Our resident graffiti artist travelled to Nottingham to provide the Kitty Cafe with some purr-fect wall art before we also replace the outdated signage to the shop front. Impressive large scale paintwork here. 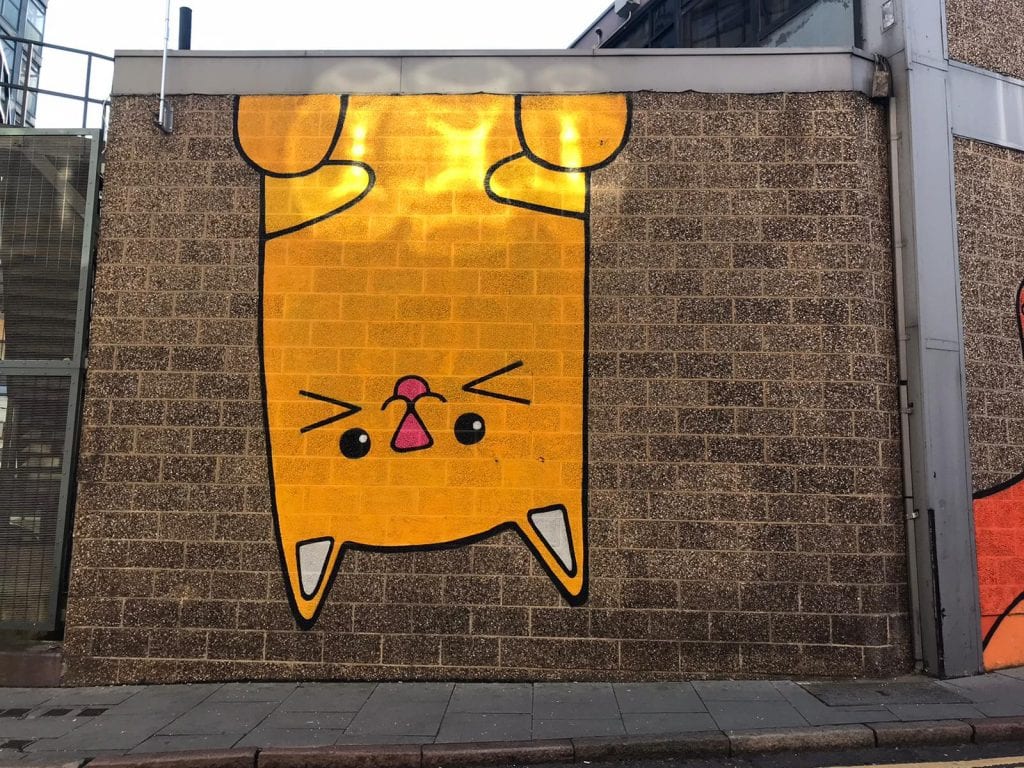 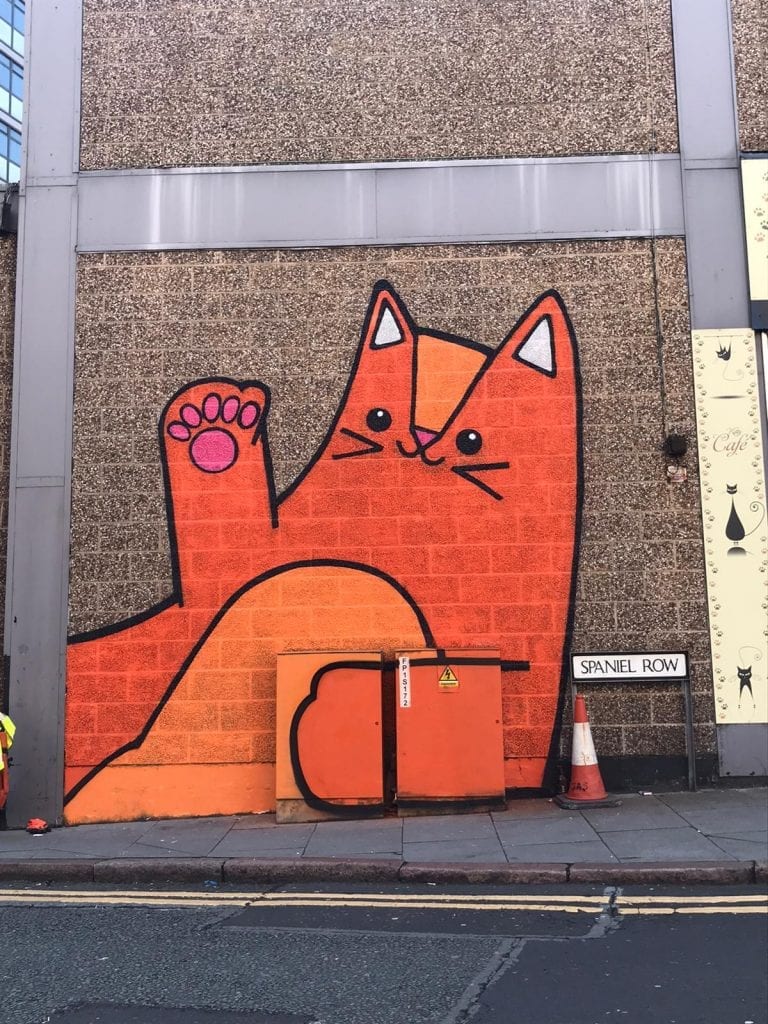 A simple but effective projecting sign was all that was required for new Manchester drinking establishment, Port St. Beer House. 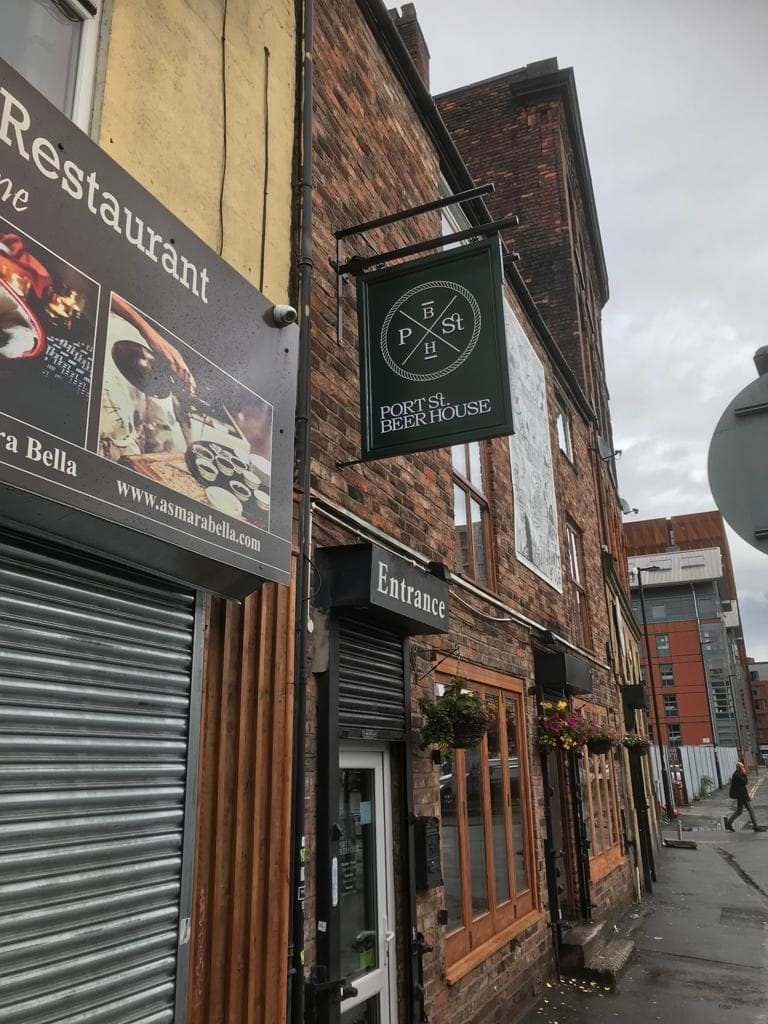 Ahead of its opening, Sticky Paws kids’ play experience and restaurant were in need of some window graphics to advertise and build up interest. We duly obliged. 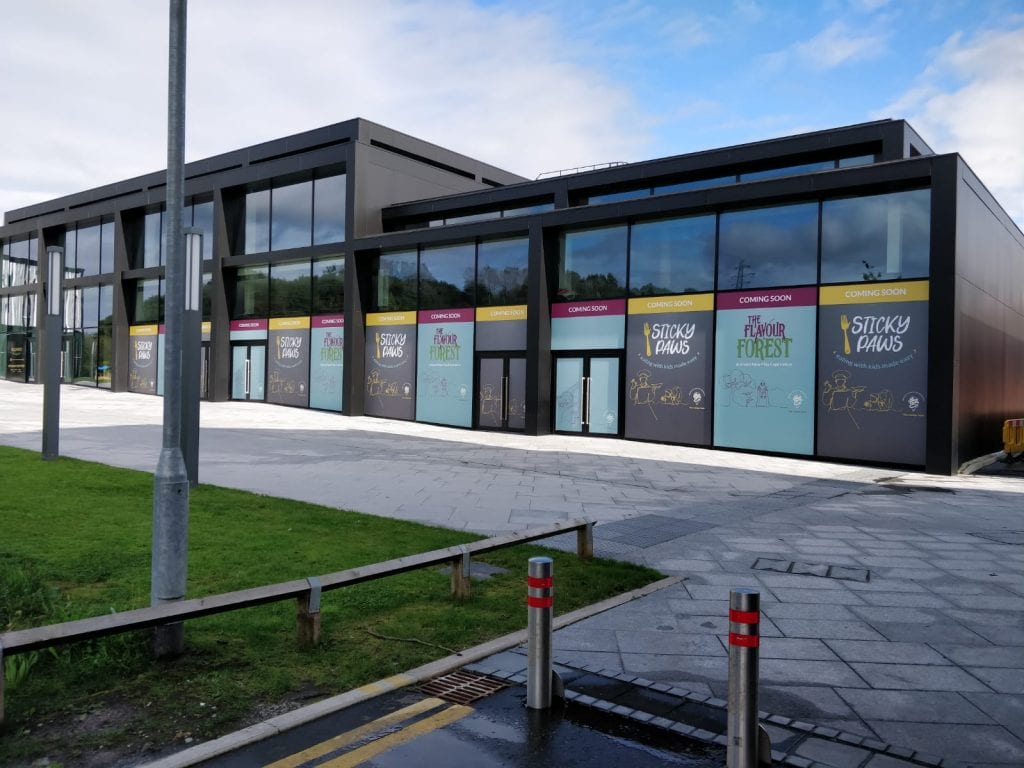 A full range of signage types and styles were employed for the The Milehouse Restaurant Bar & Grill. A newly opened venue by the Staffordshire & Cheshire Leisure Group, they required metal effect 3D lettering to the front and rear entrances, a roadside totem and a stunning glitter wall with neon effect LED inlaid sign to the interior. The finished project looks amazing, don’t you think? 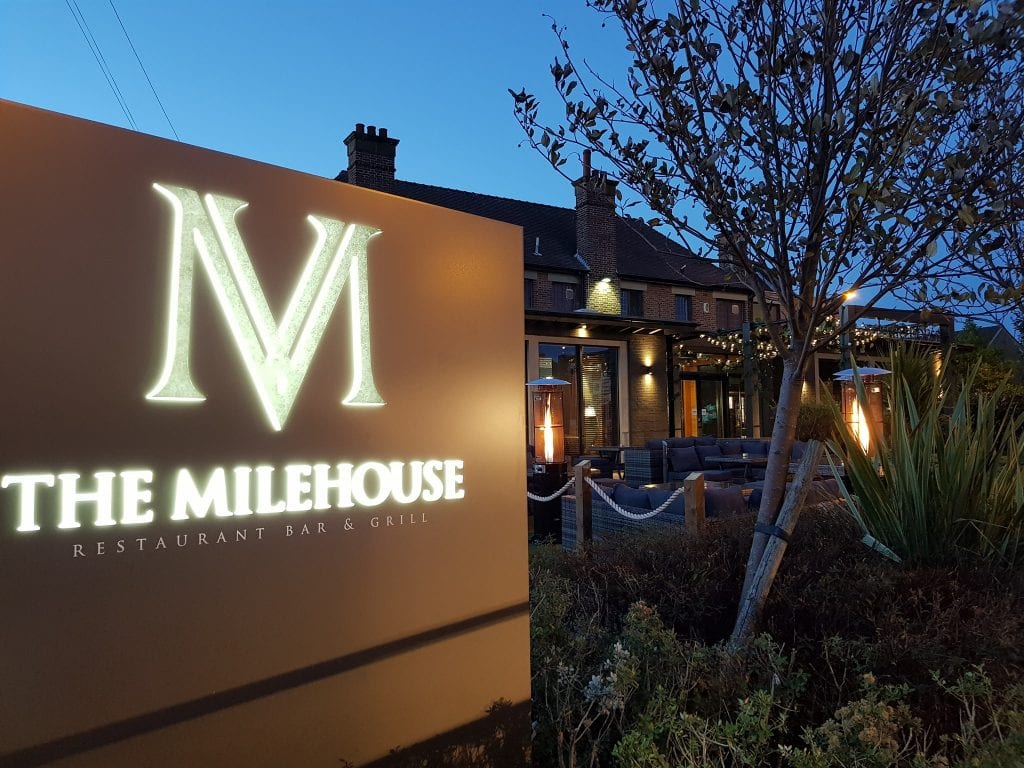 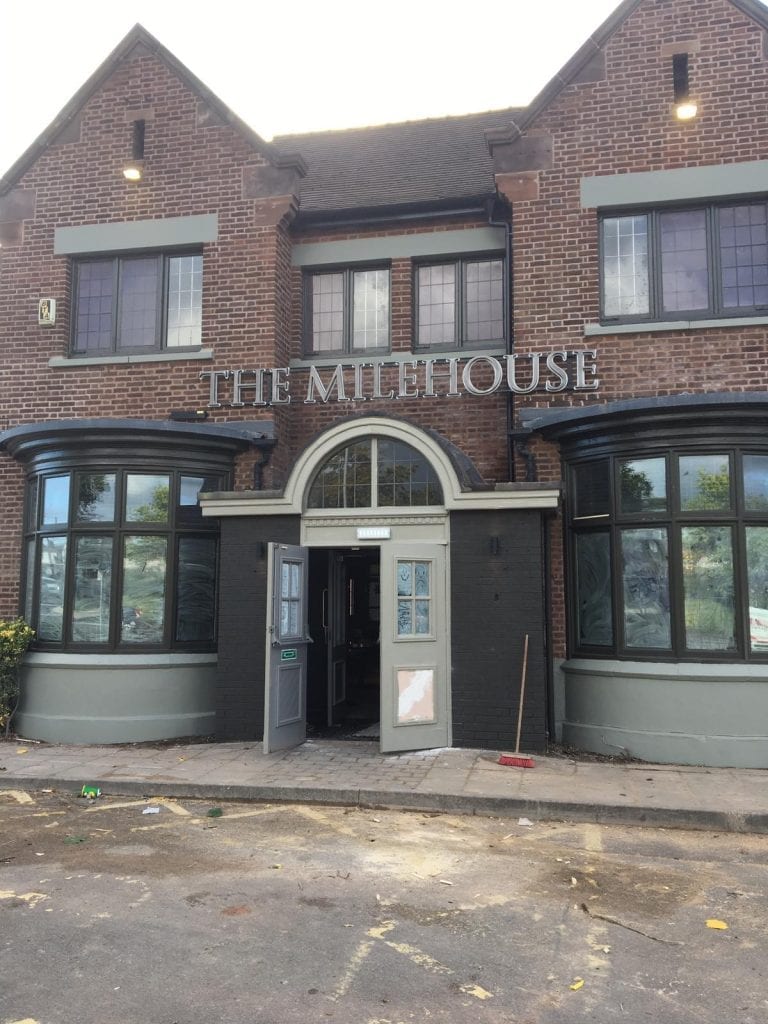 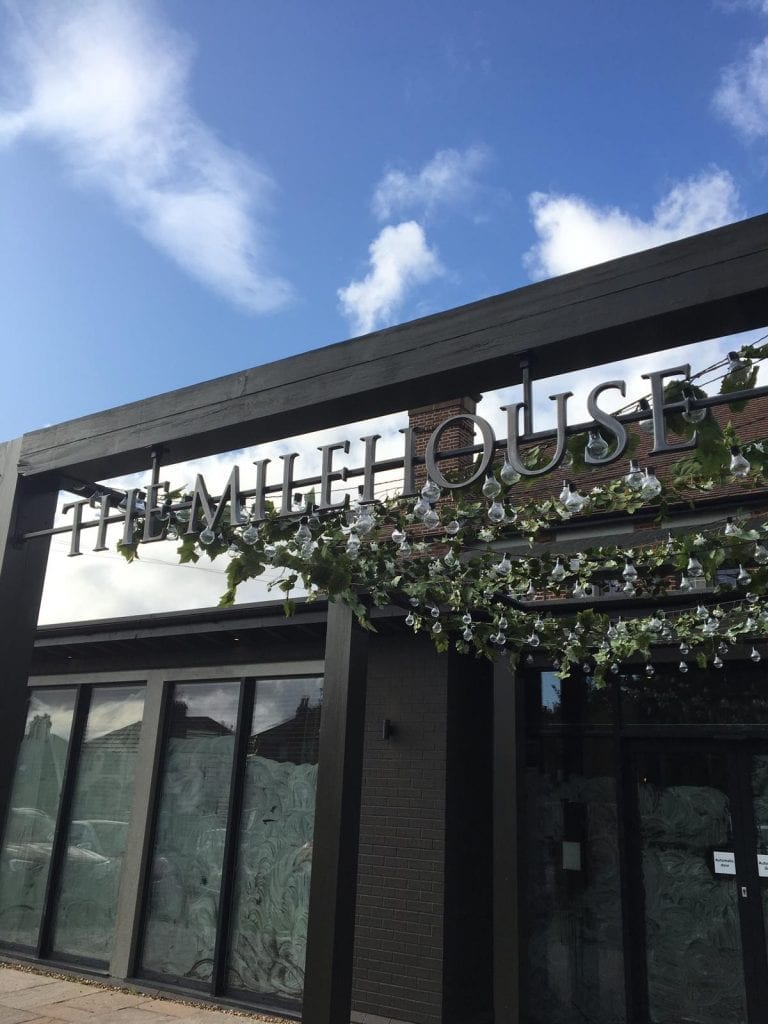 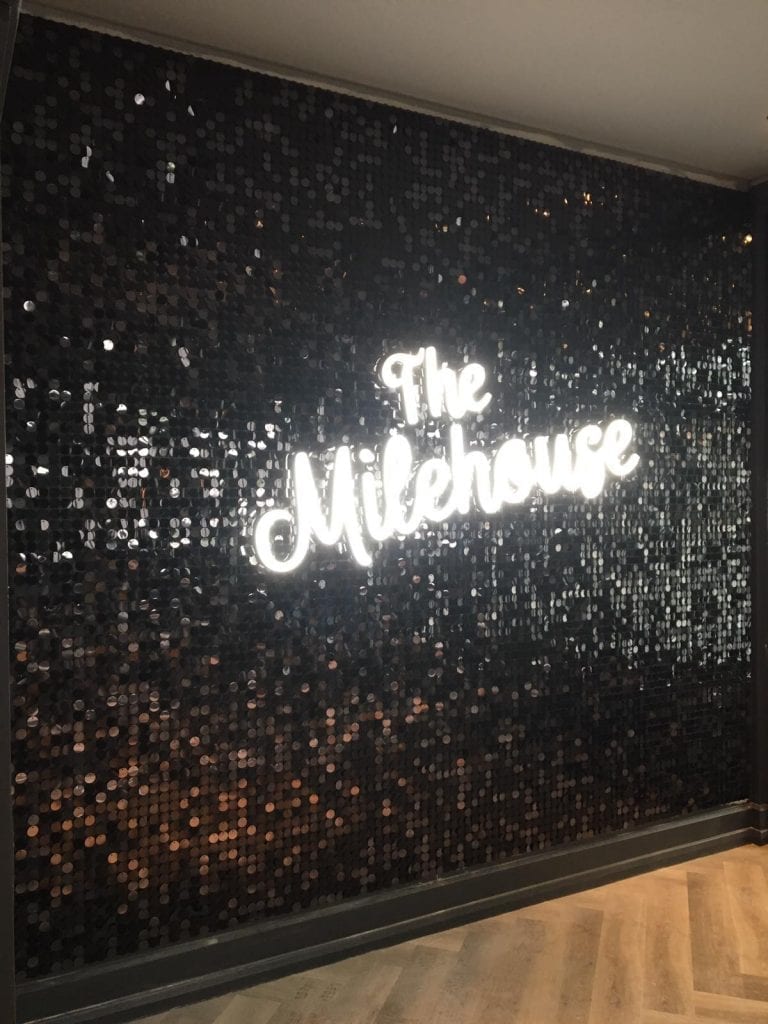